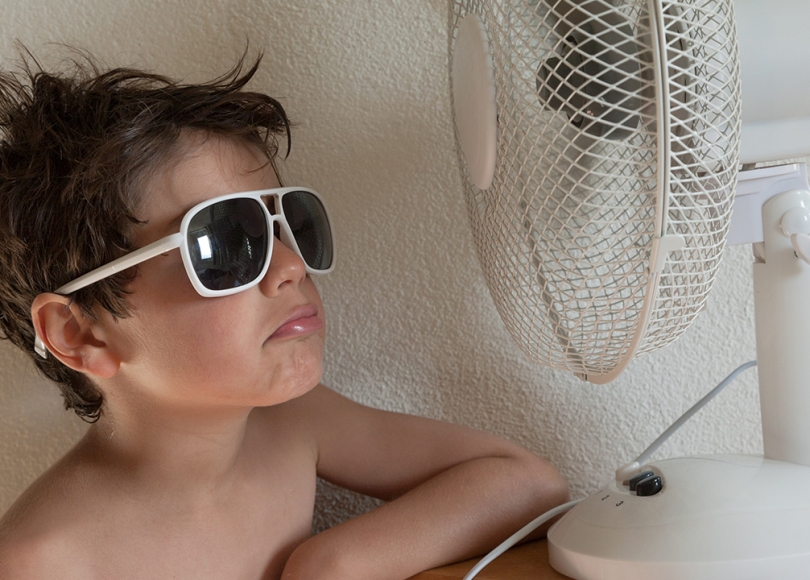 LANCASTER, CA – After a grueling summer spent mostly indoors playing video games in the high desert city about an hour’s drive from Los Angeles, CA, Alex and Jasper Cunningham, 14 and 11 respectively, are finally outside playing soccer with the neighborhood kids after learning a way to cool off. “I went out to grab the mail yesterday and Dad told me to shut the door or we’d cool the whole neighborhood down,” Alex says. “I thought, ‘what a great idea!'”

“It’s nice to finally be outside in the sun, running around, playing, instead of inside building a fort or watching Price is Right for the 50th time,” Jasper weighed in. “It’s what kids are supposed to be doing – we are reminded almost every day.”

The Cunningham kids messaged their new revelation to the other neighborhood boys and in a joint effort to cool down the block, they say all the kids have joined in. Alex says, “Kade from around the block has his doors open. Jake M turned his AC all the way up and opened every bedroom window in the house. Jake K knows how to turn his parents car on, so he’s got the air blasting with the windows down and the radio on. The Lachey brothers got theirs going. Kids from other blocks are coming over to hang out and play soccer. It feels like mid fall. A little chilly even. It’s great for running around.”

With most of the neighborhood’s parents at work during the day and the kids left to entertain themselves, the Cunningham kids say this could lead to year-round outdoor playtime. “I wanna give this a try again during winter break. My teacher said hot air rises, but I bet if we really crank up the heaters in the neighborhood, we can get it warm enough for a game of shirts versus skins football going in December.”