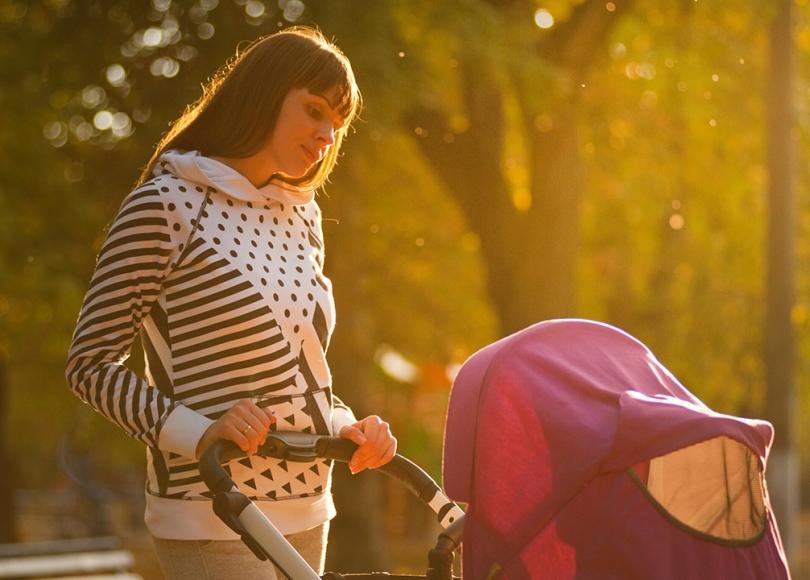 WASHINGTON, D.C. – The U.S. Department of Labor has determined, that if they were paid for services rendered, the medium salary of a stay-at-home mother would be roughly $162,000 per year. Far more than you could get a highly qualified nanny for. “If stay-at-home parents were paid what they’re worth, it would be more than four times the amount you’d be, guilt-free, paying a nanny to take care of what’s most valuable to you,” a Labor Department Spokesperson says. “And about eight times what you could legally get away with.”

Nannies, which range anywhere from $400 to $1500 a week, are going at a deep discount compared to biological mothers – and, normally, include the added bonus of foreign language immersion. “I guess a stay-at-home mom could turn on a Rosetta Stone lesson instead of Netflix while she sits on the couch, scrolling through Instagram, but it’s just not the same lifelong learning experience as day-to-day conversation with a native speaker,” says Yale linguistics professor Carl Lythefeld.

Economists agree that any mother with annual earning potential above $65,000 aren’t considering the financial losses they’re accruing by staying at home with their children. “I understand that a mother’s love is priceless, but there’s no reason to pay 4,5 even 8 times the market rate for changing diapers, cooking dinner and vacuuming,” according to an Economics professor – who wished not to be named. “Say your salary is $65,000, and you pay a nanny $40,000 to walk your kid to the park, clean the bathrooms and grab the mail. That’s a $25,000 difference per annum. You could buy a boat in three years and give your kids vacation memories they’ll carry for a lifetime.”

“I hate to sound anti-mom or something, but I don’t understand where these numbers come from. Any mother of small children with a market value of $162,000 a year already has a nanny,” she added. “You think I’m giving up tenure so I can potty train? No way. That’s what Estrella is for.”